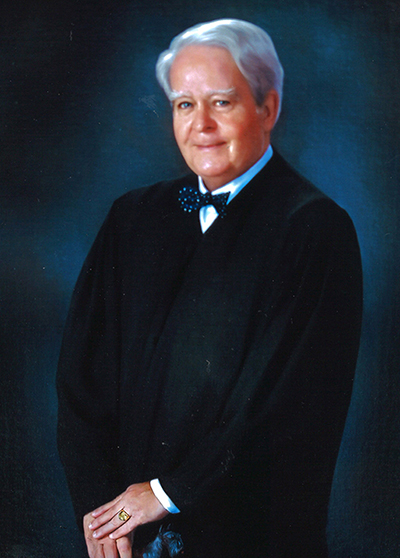 
Paul W. Armstrong was nominated to the Superior Court by the Governor of New Jersey and the Senate confirmed his nomination in the spring of 2000. Judge Armstrong was granted judicial tenure in the spring of 2007 by the Governor and Senate of New Jersey. He has served in the courthouses in Somerset, Hunterdon, and Warren counties, and currently sits in the courthouse in Somerville, NJ. He has served in the civil, criminal, and family divisions and is currently assigned to the civil and criminal divisions. He also served as the inaugural Drug Court Judge in both Somerset and Huntedon counties. Judge Armstrong presided over the case State of New Jersey v. Charles Cullen, the convicted nurse serial-killer.

As a member of the bar, Judge Armstrong was a pioneer of patient’ rights, and argued before the Supreme Court of New Jersey in In re Quinlan and Matter of Jobes as counsel to the families of Karen Ann Quinlan and Nancy Ellen Jobes. He also appeared as Counsel of Record to the amici curiae the American Hospital Association in Cruzan v. Director, Missouri Health Department, and the Medical Society of New Jersey in Vacco v. Quill, before the United States Supreme Court. He served as Chairman of both the New Jersey Bioethics Commission (formally known as the Commission on Legal and Ethical Issues in the Delivery of Health Care) and The Governor’s Advisory Council on AIDS, and is past president of the Samaritan Homelsss Interim Program (SHIP).