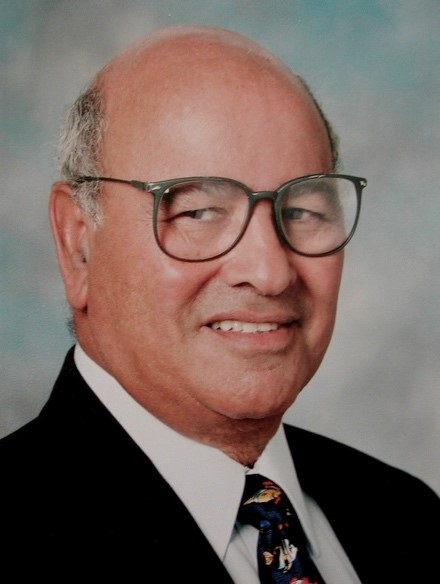 Salah S. El-Shakhs was the Director of General Planning for Greater Cairo, and member of the Presidential Advisory Committee on National Housing Strategies in Egypt. He served as the New Brunswick Chair of Urban Studies at Rutgers, and was a Founding Director of the School of Urban and Regional Policy (predecessor to the Bloustein School), and Director of the Committee on Middle Eastern Studies.

He acted as a consultant to the United Nations, US AID, Canadian IDRC, David A. Crane (Philadelphia), Italconsult (Rome), Dar Al Handassah (Beirut), Sabbour Associates (Cairo), the Abu Dhabi planning department, and King Khaled University (Saudi Arabia), among others. He was the principal planner for Sadat City, Beverly Hills Cairo, and El-Shams city in Egypt, and participated in the development of national settlement systems in Libya and Northern Nigeria.

He was a Senior Fulbright Research Scholar in Egypt, and presented his research at the UN University (Tokyo), UN Fund for Population Activities (Barcelona), Royal Swedish Academy of Sciences (Rattvik), East-West Center (Honolulu), The Rockefeller Foundation Bellagio Center (Italy), and the Kharagpur Institute of Technology (India), among others. His publications focused on the Development of Systems of Cities, Regional Development in Developing Countries, Urbanization in the Arab Countries and the Muslim World, and the Role of Traditionalism in the Modernization Process.

Professor El-Shakhs was the recipient of the Presidential Award For Distinguished Public Service from Rutgers, where he retired from in December 2005.