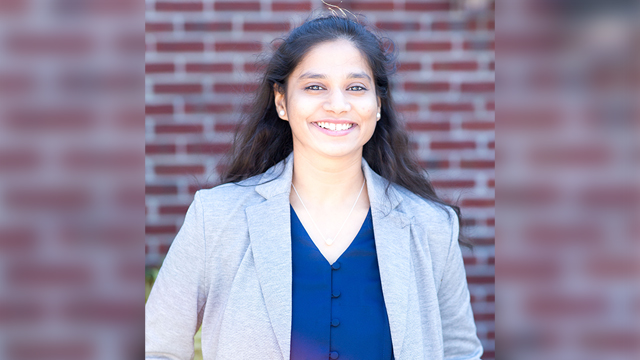 Master of City and Regional Planning, Class of 2018

With this belief, musical concepts can be applied to buildings, and music will have a different impact on people in the various spaces that they enjoy.  Buildings have patterns in windows, setbacks, and the use of light to create rhythm and harmony.

This insight into music and building comes from Mrunmayee’s study and performance of traditional Indian vocal music, which she studied for 10 years.  For her undergraduate thesis at the University of Pune, India, she designed a music therapy center adopting her idea that structures have rhythms and harmonies that can be incorporated into their design.

Mrunmayee conducted a survey to see what impact music had on individuals in different spaces. Based on the observations, she came up with a principle that there are two aspects that can be used in designing “Harmonious Spaces”- one is the relationship between the space and the music; the other is the relationship between the human mind and the space we are in. Mrunmayee presents an idea to combine two concepts—first, that music can be seen in architecture, and second, that music that can be emotionally experienced in spaces—to “design a space that has musical attributes to its structure as well as the feel of music in the space.”

Since graduation, she has recommended design standards and regulations for various municipalities in New Jersey. She notes that the attributes of music are not specific to cultural biases and or preferences, and how music is used in buildings depends on the density, location, and purpose of the space.

“I think of space as both an architect and as an urban planner,” she said. “My background in architecture helps me to design urban areas. Music is an inherent part of every structure including the human body, and I adapt the music to the spaces that I design.” 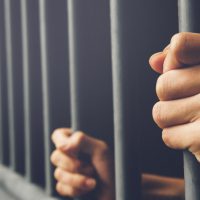 Research: Wolff Co-Authors Study on the Prevalence of Prison-based Physical and Sexual Victimization

The Shadow of Childhood Harm Behind Prison Walls: Theory, Evidence, and Treatment, by Professor Nancy Wolff

Miller: Clearly Communicating the ‘Importance’ of a Research Finding: Beyond Statistical Significance