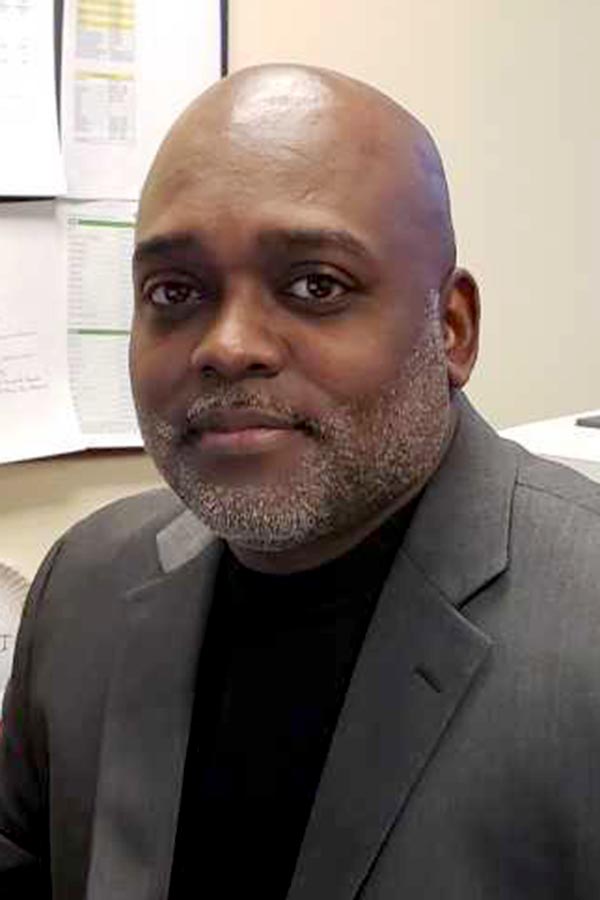 Billy Terry has been named director of the National Transit Institute (NTI) which operates as the training arm and a national education resource for the transit industry.  NTI was established in 1992 at Rutgers University under the Intermodal Surface Transportation Efficiency Act of 1991 (ISTEA). In 1999, it became part of the Bloustein School’s Alan M. Voorhees Transportation Center.

Terry joined NTI in January 2018 as NTI’s assistant director. Prior to his role at NTI, Terry served as a Senior Legislative Representative at the American Public Transportation Association (APTA) where he advocated for federal public transportation funding and legislation that enhances the operation of transit services across the country.  He previously also served as the Associate Chief Administrative Officer and then as the Senior Federal Relations Officer at the Washington Metropolitan Area Transit Authority (WMATA) in Washington, DC, the nation’s fourth largest transit agency.  He also served as the Senior Advisor for Intergovernmental Affairs at the District of Columbia Department of Transportation and represented several transit agencies, municipalities, and regional development authorities as a Manager of Government Relations at Van Scoyoc Associates.

Terry began his career in Washington, DC as the Manager of Special Projects/Presidential Management Fellow in the Office of the Secretary at the U.S. Department of Housing and Urban Development.  He holds a B.S. in business management from Penn State University, a Master’s of Urban and Regional Planning from the University of Pittsburgh, and has completed graduate studies in Resource and Managerial Economics at Cornell University.

Advocate and Educator: From the CROWN Act to the Classroom