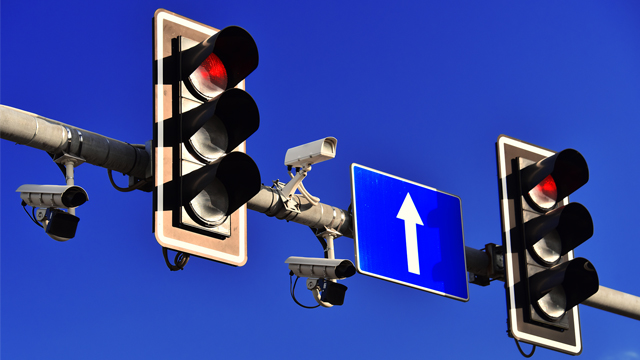 Recently, automated enforcement has attracted new supporters who see traffic cameras as a way to reduce racial profiling and minimize violent encounters between police and the public. Can we increase public support for cameras by framing them as a tool for reducing interpersonal racial bias? Is there a risk of backlash among some groups (e.g., white, conservative, and those who approve of racial profiling)?

In “Can a racial justice frame help overcome opposition to automated traffic enforcement?” (Transportation Research Interdisciplinary Perspectives, June 2022), the authors answer these questions using a survey experiment with a representative sample of the U.S. public.

They found that an interpersonal racial justice frame increases stated support for cameras (OR: 1.88, 95% CI: 1.11–3.18) and that this result persists when controlling for personal characteristics, political ideology, and views on policing. This racial justice frame did not result in backlash, although it was ineffective for some groups. They also draw on rich written responses from 415 respondents to characterize views on cameras and policing, ultimately finding that a racial justice frame may be a useful addition to the advocate’s toolkit.