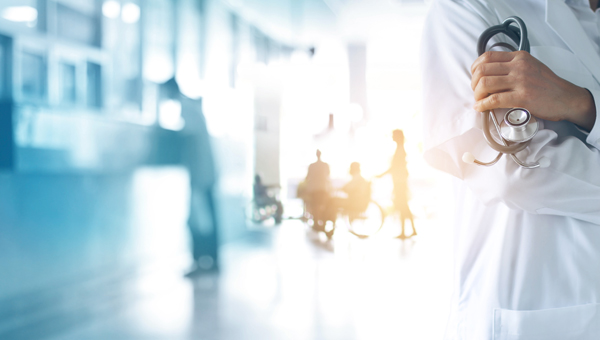 Over the past several decades, New Jersey’s public health infrastructure and its capacity have been examined at least seven times through a combination of commissioned reports and internal agency studies. Now in the face of a pandemic that has disproportionately affected residents that experience the greatest health inequities, New Jersey finds itself, again, with public health infrastructure capacity that is stressed and severely constrained in its ability to address current and emerging threats such as infectious diseases, climate change, and an increasingly inequitable distribution of risk among the state’s populations as a result of structural racism, underinvestment of certain communities, and underrepresentation of marginalized populations in civic decision-making.

Recently, the NJ Public Health Agencies Collaborating Effort (NJPHACE), a network of six leading statewide public health associations, pointed to lack of adequate resources as the major challenge facing the state’s local public health infrastructure. In written comments to Governor-Elect Murphy’s Transition Team in 2017, NJPHACE recommended that the Governor “study the local public health infrastructure in New Jersey and the adequacy of the funding to support that structure.”

With support from the Robert Wood Johnson Foundation, the Bloustein School worked in collaboration with state and local public health officials to collect, analyze, assimilate, frame, and communicate key issues associated with capacity of the state’s public health infrastructure.

During the course of this project, the research team examined studies and reports from the past 3 decades, compared New Jersey’s public health capacity to a set of other states, conducted a statewide public opinion poll and developed case stories of local public health officials in action. On Wednesday, December 1 the Bloustein School will host a free, half-day (9am–12:30pm) virtual convening to provide an overview of project outcomes and an opportunity to discuss implications and next steps with public health leaders.