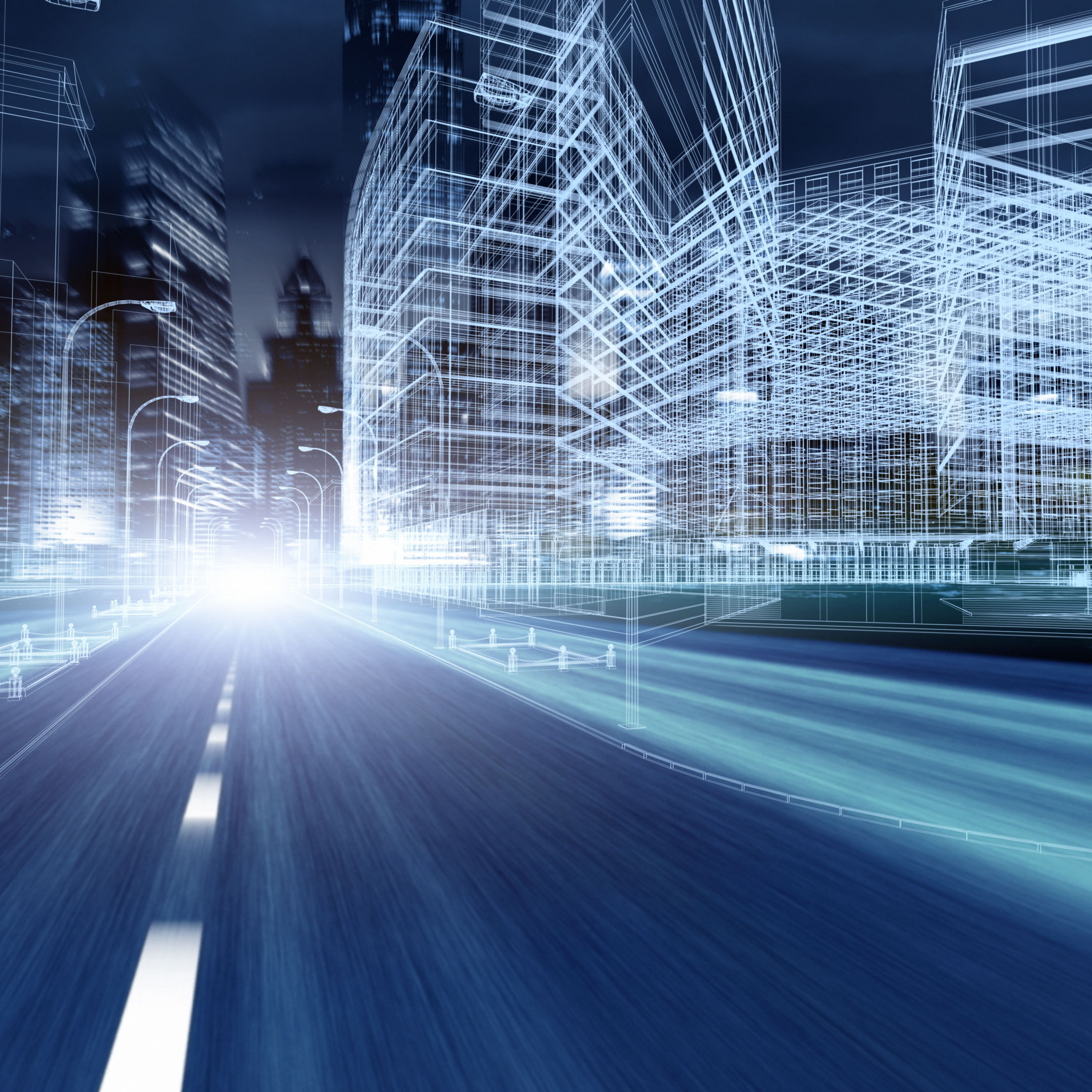 Bloustein alumni working at well-known planning firms visited campus earlier this semester to discuss their work with students. Chris Jandoli MCRP ‘95 works at WSP USA on transportation, environmental, and land use planning. His prior workplaces included the Metropolitan Transportation Authority in New York and NJ TRANSIT. WSP USA, formerly Parsons-Brinckerhoff, is known for being instrumental in the planning of the New York City subway. Brian Beckenbaugh MCRP ‘96 works at URS, whose parent company is AECOM. He focuses on water resources planning for flood reduction, hazard mitigation, and other areas related to disaster response, and was involved in recovery efforts for Hurricane Harvey and current mitigation projects in response to Hurricane Sandy.

Brian and Chris explained their current positions and some of the issues in their fields, and then moved on to student questions. Unsurprisingly, Hurricane Sandy had significant impacts on Brian’s disaster response work for URS. “Now there’s money to build the seawall and other infrastructure,” he said. “Unfortunately the way it works is often that you identify a problem, the problem happens, and then you fix it.” An important goal of water resource management, he noted is to prevent a disaster similar to Sandy from happening again.

In the transportation field, the focus is shifting from mega-projects to “right-sizing the system,” Chris explained. “How do we navigate the built environment and keep people safe? How do things like super in-time deliveries from Amazon contribute to these safety issues?” He noted that equity is becoming more of a concern, highlighting that the risks of the transportation system disproportionately affect environmental justice populations. The transportation industry is also shifting from a suburban to an urban focus.

Student questions ranged from the specific to the general. Some asked about the relevance of their fields of interest in consulting work, such as design or international development. The answers were affirmative: “Clients care not only about the function but the form, so we always have designers or folks that understand urban design on our team,” said Chris. Brian noted that the structural advantage of a large company is that you can work in many places, and that many people in AECOM work on international projects.

Another student asked what resources the two consultants found useful for professional growth. Among others, they mentioned the book The Power Broker, about Robert Moses, and Street Fight, about the recent transformations of New York City. When asked what they loved most about the planning field and what they liked less, both said they liked the variety of things they got to do. However, they also noted that after moving up the company ladder, they often experienced shifts from project work to management.

After the job talk, several students stayed behind to speak further with the alumni. Both WSP and AECOM appear on the Bloustein employers page, which features employers with a history of working with the school.