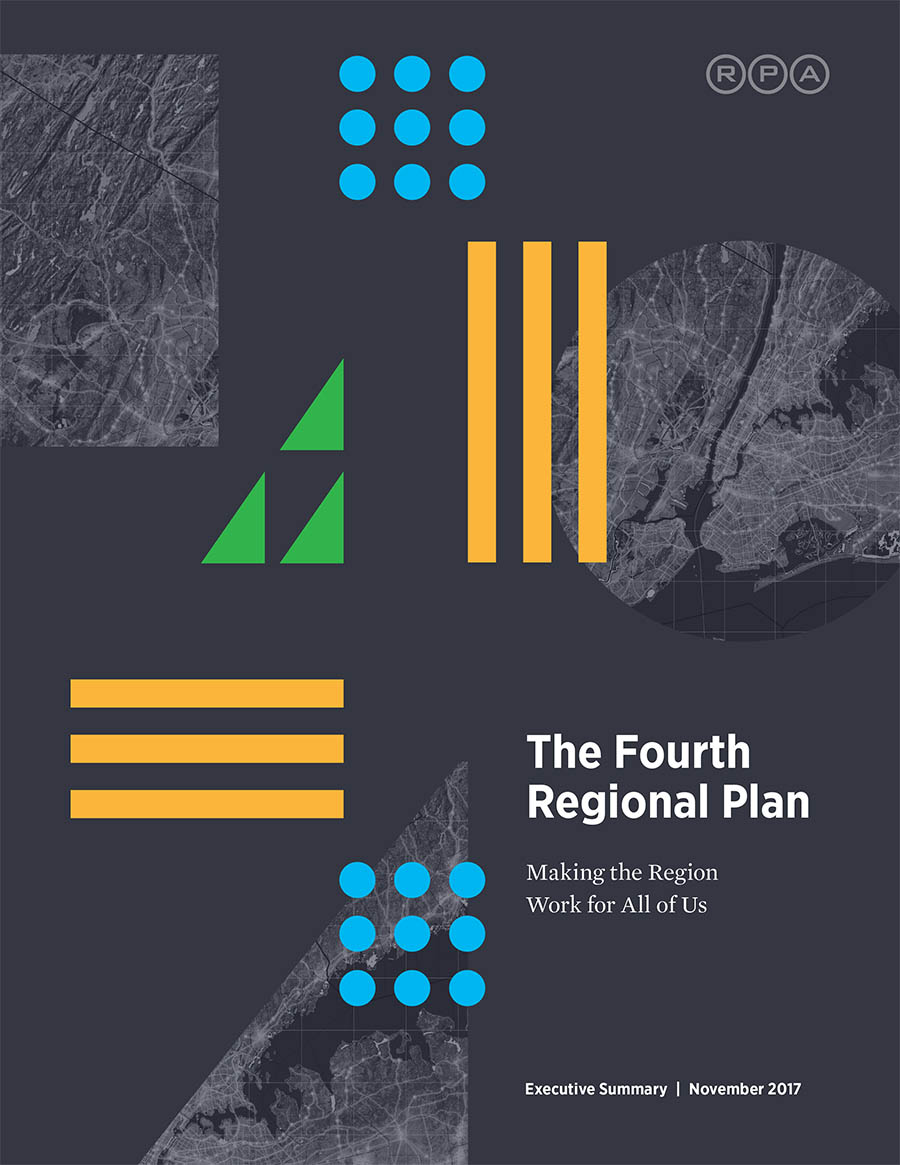 Work on The Fourth Regional Plan began by talking with and listening to people from across the region. What the Regional Plan Association heard was that people loved where they live, but they had serious concerns. Housing was too expensive. Commutes were long and unreliable. The destruction brought by Hurricane Irene and Superstorm Sandy underscored the region’s vulnerability to climate change and raised questions about how prepared we were for the storms to come.

On Tuesday, November 6 the Bloustein School presented “An Overview of The Fourth Regional Plan” by Tom Wright, President and CEO of the Regional Plan Association.

To watch the recording of this event, click here.

As President and CEO of RPA, Mr. Wright led the production of The Fourth Regional Plan, released in November 2017, proposes 61 recommendations to improve prosperity and quality of life in the New York-New Jersey-Connecticut metropolitan region. Recommendations include reforming public sector institutions, modernizing our transportation systems, addressing the challenge of climate change, and providing affordable and livable communities for all residents in the region. The Fourth Plan is the product of five years of research and public engagement with a wide range of stakeholders. Like the plans released before it, The Fourth Plan is intended to help elected officials, policymakers, and advocates plan for the region’s future.

Prior to being named RPA’s president in 2015, Mr. Wright was RPA’s executive director. He helped lead many key RPA initiatives, including the historic Civic Alliance to Rebuild Downtown New York following the Sept. 11, 2001, attacks; the campaign to create a mixed-use district at Manhattan’s Hudson Yards; the protection of the New Jersey Highlands; and a vision plan for the City of Newark. Mr. Wright was also the project manager for A Region at Risk, RPA’s influential third plan for the metropolitan region published in 1996.

1.5 AICP CM credits available for this event. A light reception will follow the event. 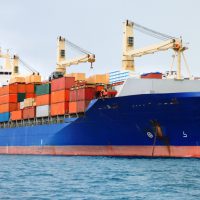 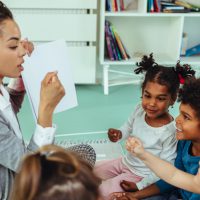 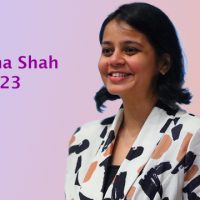