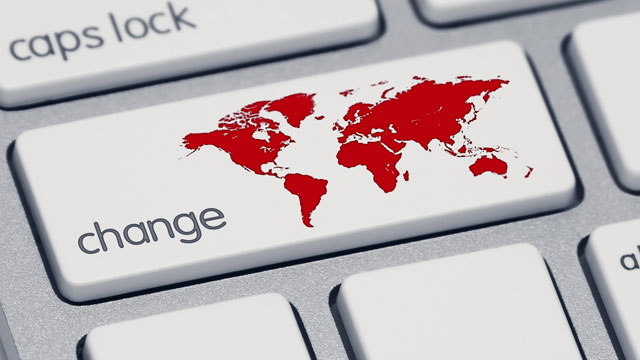 In his essay, “We Have Been Here Before: Crisis, Response, and the Stasis of Urban Policy,” Bloustein School Professor Emeritus Robert W. Lake looks back a century to see if the global upheaval wrought by the COVID-19 pandemic can lead to sweeping social change.

For evidence from history, Dr. Lake looks to parallels in the aftermath of the flu pandemic of 1918 and World War I.  Such disruptions, he maintains, often generate “wild expectations” for change only to be followed by more of the same.

Dr. Lake points out that the predictions for change made by experts and pundits often follow the political leanings of those tapped to offer predictions.  Commentators on the conservative end of the spectrum fear that an “overweening government”  will undermine the foundations of a free society while those on the left warn against populist rebellions and irremediable polarization.  Contrary to such apocalyptic projections, he shows that the expressed desire for a “return to normalcy” leads to the continuation of habits, systems, and ways of thought that reproduce hegemonic structures and existing power relations.

As a historical example, Dr. Lake cites the American philosopher, psychologist, and educational reformer John Dewey’s assessment of the persistence of the status quo after the Great War and the continuing challenge to achieve meaningful social change in the lead up to World War II. Reflecting back on his optimistic predictions for change in 1918, Dewey wrote in 1939 that “The fact that these hopes were betrayed and objectives failed to be realized is evidence of our failure to take advantage of the opportunity that was unquestionably there.”   What were these hopes? The hope for a national minimum wage, the guarantee of the right to work, decent housing, and the expansion of workplace democracy—issues that continue to resonate to this day.  Dewey ascribed the failure to implement needed change to the desire for a “return to normalcy” following the dislocations of war and pestilence.

As Dr. Lake recounts, Dewey warned that needed change could not rely on “experts” offering short-term solutions in a top-down “planned” society. He advocated the mobilization of collective intelligence for a  bottom-up “continuously planning society” using “cooperative give-and-take” among a pluralistic and democratic public. This need persists today. As Lake concludes, “Today, in the aftermath of a global pandemic, the evils existing in Dewey’s time still exist now, the things needing to be done then still need to be done now.”