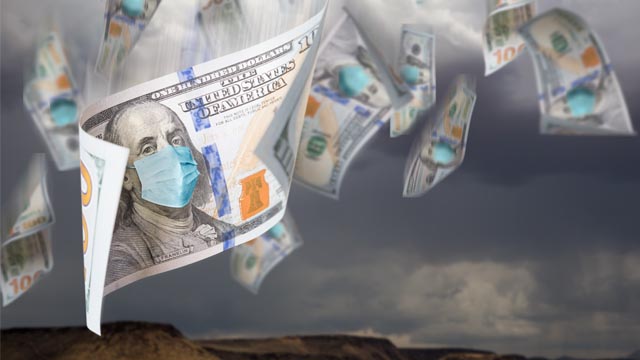 A national survey of Americans finds…

The Heldrich Center for Workforce Development’s December 2020 Work Trends survey, Healing the Wounded Economy, explores Americans’ opinions during a deep recession and public health crisis, and on the eve of the inauguration of a new president. The study reports the results from a national sample of over 800 respondents in a general population survey conducted between December 4 and 14, 2020 and has a sampling error of +/- 3.77%. The report also compares findings from the post-election survey with a pre-election survey conducted between October 21 and November 1, 2020 and with previous Heldrich Center surveys conducted during and after the Great Recession.

The post-election national survey finds that Americans are eager for the government to take action to ease the economic pain of the recession brought about by the COVID-19 pandemic. It also finds striking agreement from large majorities of Americans who support both the Democratic and Republican parties.

Professor Carl Van Horn, Director of both the Heldrich Center and the Work Trends project, commented, “Despite the deep divisions on who should lead the nation, there is overwhelming support for policy actions to help workers and heal the economy.”

Among other findings of the Rutgers University-based survey are:

The report with methodological statement is available at https://bit.ly/3bmDbmj

The John J. Heldrich Center for Workforce Development is based at the Edward J. Bloustein School of Planning and Public Policy at Rutgers University. It is one of the nation’s leading university-based research and policy centers dedicated to raising the effectiveness of the American workplace through improved workforce education, placement, and training. The center identifies innovative workforce practices and practical policy changes that can help Americans receive the education and training they need to be productive and prosperous in a global knowledge economy. Learn more at www.heldrich.rutgers.edu.