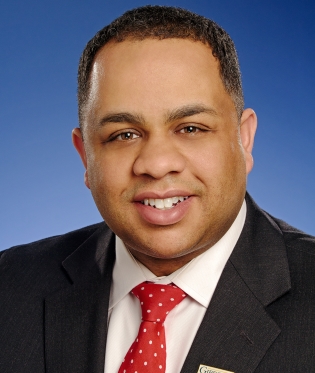 Jason has spent the past decade serving at the highest levels of New Jersey government and lobbying on behalf of a broad state and federal client base. Currently the Director of Government and Regulatory Affairs at Gibbons Law, he divides his time between his New Jersey and Washington, D.C. offices.

Prior to joining Gibbons, Jason served as Deputy Executive Director and General Counsel to the New Jersey Senate Majority Office, where he managed a 40-person legislative operation working on behalf of 24 senators. Additionally, he has served as Senior Counselor to the New Jersey Senate President and Chief of Staff to the Senate Majority Leader and has held various attorney positions within the State Senate and General Assembly Majority Offices.

Through these positions, Jason has developed a wide range of policy expertise and has formed invaluable relationships on both sides of the legislative aisle, within the executive branch, and with key stakeholder groups and municipal leaders.

He earned a B.S. in Public Health and a Masters in City and Regional Planning from the Bloustein School and he also serves as a part-time lecturer for us. Additionally, he holds a J.D. from the J. Reuben Clark Law School at Brigham Young University.  He has also served on the Board of Directors for several municipal and nonprofit organizations and has been honored for his charitable work.

The Bloustein School Advisory Board is comprised of friends and alumni whose experiences and insights from careers in the private, public and nonprofit sectors collectively benefit the development of the school.