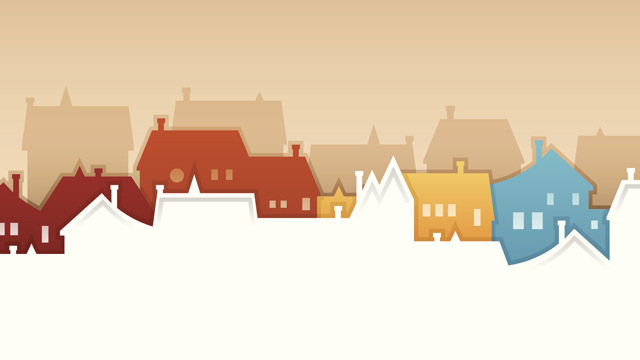 A community land trust (CLT) is a form of land tenure in which an organization — usually formalized as a 501(c)3 not-for-profit corporation — owns the land in perpetuity, but leases out the improvements on the land (housing, businesses, community facilities, agriculture, etc.) to users who agree to abide by the agreements in the lease that limit the property’s use and transferability.

In practice, a CLT is most often used as a form of affordable housing, which, because of the nonprofit’s ownership of the land, allows for the affordability of the housing to exist permanently and the subsidies that enable that affordability to be retained in the land. The permanent affordability of the housing comes not just from retention of the land and the removal of the land from the sales price of the housing, but also from resale restrictions that are part of the ground leases that owners of the improvements sign. These restrictions take the form of formulas that vary from one CLT to another, but all limit the prices that houses can be sold for when it is time for an owner to sell, and share any sales profit between the owner of the improvements and the land trust (the owner of the land).

While CLTs have grown very rapidly in the last 25 years, there had been no evaluation of what impacts they might have on the property values of nearby homes.  This research is therefore the first to do that evaluation.

The analysis of a large Minneapolis CLT suggests they are associated with increases in nearby sales prices, and that the concentration of these affordable properties was associated with market stabilization during the foreclosure crisis. Citywide, the authors found a positive association using an Ordinary Least Squares (OLS) model, but the statistical significance disappears with a Spatial Error Model (SEM). They conclude this is only weak evidence citywide of a relationship between the introduction of a CLT and nearby sales prices. The story is different, however, when they focus on particular neighborhoods with greater densities of CLT homes, both during the foreclosure crisis and after the worst of the crisis had passed.

The authors find strong evidence that CLT properties played a role in stabilizing the city’s neighborhoods that were hit hardest by the foreclosure crisis. CLT homes very rarely go into foreclosure (Thaden & Rosenberg, 2010), so the authors propose that the presence of CLT homes in an area operated as a bulwark against the instability and neighborhood disruptions caused by foreclosures.  The greater the concentration of these permanently affordable units, the greater the stabilizing impact on the declining property values of nearby homes.