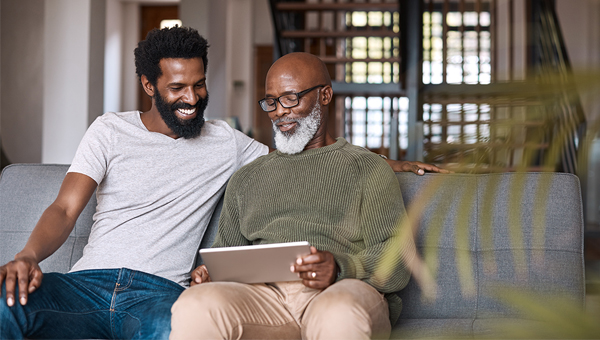 Are current incomes and other indicators of economic well-being linked to the previous generation’s wealth?

Toney and Robertson point out that wealth and income differ. Income is what a person earns from employment; wealth is the accumulation of assets such as homeownership, savings, stocks and bonds, and real estate. Owners of such assets can leverage them to acquire even more assets or use them to secure things such as college educations or unpaid internships in expensive cities for their children, which will theoretically give their child an advantage in the job market, starting a new business, purchasing cars, and/or assisting the younger generation with a home mortgage.

Homeownership by white parents contributes to the larger proportion of white children possessing income above their parents’ income compared to their Black counterparts. Toney and Robertson found that grandparental and parental wealth has some effect on the third generation’s wealth, which subsequently plays an outsized role in the third generation’s income mobility. Also, Toney and Robertson found that differences in family background are much stronger than differences in educational attainment in explaining income mobility. In other words, generational wealth matters.

Income at life events represents the many ways that generational wealth can drive the contrast in incomes between white and Black households.  Black household income is just 60% of white income when forming their own households and just 70% when becoming first-time home buyers.  The discrepancies continue when Blacks graduate from college and enter their first marriages; they have about 70% of income upon graduation and 80% of the income of whites when they enter their first marriage.  The largest discrepancies occur when whites and blacks hit age forty, with Blacks earning 50% of the income of whites at that age.

The study indicates that wealth is an important predictor of later life income for both Black and white Americans.  The unequal distribution of wealth has long-ranging consequences for the younger generation and inequality overall.  They also note that the prior generation’s endowment is crucial to understanding the subsequent generation’s socioeconomic attainment.

Dr. Toney’s research was supported by the Russell Sage Foundation and the Bill and Melinda Gates Foundation (#1911-18835).