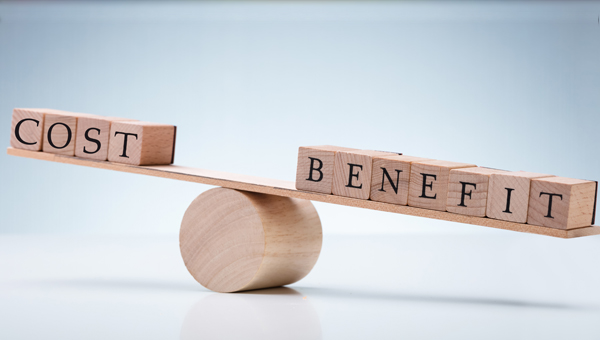 In a blog post for the Yale Journal on Regulation titled “Reviving More Than Rationality,” Stuart Shapiro comments on Michael Livermore and Richard Revesz’s book Reviving Rationality: Saving Cost-Benefit Analysis for the Sake of the Environment and Our Health. The book offers observations regarding the use of cost-benefit analysis to evaluate the effects of regulations on the U.S. and its economy.

The administration ignored cost-benefit analysis in favor of “cost analysis” of regulation.  Benefits of regulation or legislation were not considered. Additionally, much of the cost-benefit analyses done during this period were deeply flawed. Scientific knowledge and the idea of a neutral civil service were also deeply suspect during the Trump administration.  The response to the Covid-19 pandemic and the denial of human-caused climate change derailed attempts to address these crises.

These views, coupled with the disdain for the expertise of civil servants, led to the attempt to reclassify civil servants as “Schedule F” employees, making them subject to easier dismissal and replacement. The Trump administration was so suspicious of civil service employees and “neutral” cost-benefit analysis that the first agency it looked to clear out was the Office of Management and Budget, the home to the very agency responsible for doing cost-benefit analysis, the Office of Information and Regulatory Affairs (OIRA).

Some economists argue that scientific experts are too quick to tout the benefits of laws and regulations but slow to acknowledge the costs.  While the Trump administration was not ultimately successful in its attempts to defenestrate OIRA, it did lead to political benefits for those seeking to strengthen the executive branch’s hold on policy.  It questions the idea of neutrality and expertise and has fostered a large political realignment in opposition to both.