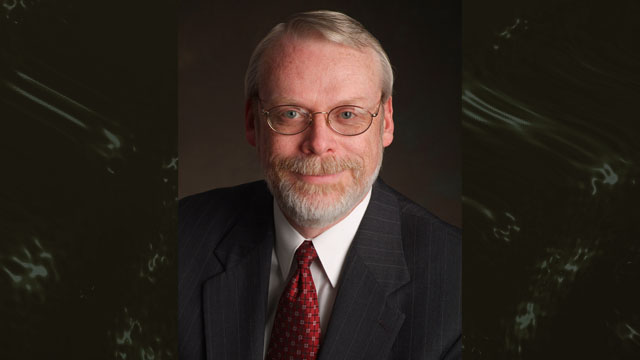 Russ Molloy, J.D., has been appointed Senior Policy Fellow for the Bloustein School’s Master of Health Administration program. In this new role, he will advise the school on course curriculum, health policy, as well as teach.

Commenting on the appointment, Ray Caprio, Ph.D., program director of the Master of Health Administration program, said, “I am exceptionally pleased that Russ has decided to join our newly-accredited MHA program as a Senior Policy Fellow. His experience and leadership in healthcare management and government affairs will contribute a valuable resource and perspective to both our students and the program as we strive to achieve recognition as a nationally ranked program.”

Mr. Molloy has been engaged in public policy and government relations for the past four decades, with a focus on health care issues for more than 25 years. He recently served as Senior Vice President of Government Relations for Hackensack Meridian Health (HMH), the state’s largest health system. In this role, he led all federal, state, and local legislative strategies for the health network and was a member of the system’s leadership team.

“I am honored to be joining the Bloustein School and look forward to working with such an accomplished group of educators and advisors,” Molloy said. “As healthcare continues to be a critical issue worldwide, it is more important than ever to ensure that the next generation of students is ready for the myriad challenges ahead. Through this program, Rutgers University will continue to play an important role in training the leaders of the future.”

He currently serves as chair of the Integrated Health Care Coalition, comprised of more than forty of the nation’s leading integrated not-for-profit healthcare systems, and remains a founding member and long-time chair of the Academic Health Centers of the Mid-Atlantic. He also heads a consulting firm that focuses on designing strategies for impacting public policy.

Mr. Molloy served many years in New Jersey state government as a policy advisor to two governors and assistant counsel to the State Senate. He played a significant role in the gun control debate and designed the strategy to protect the state’s ban on assault weapons which ultimately led to his interest in health policy and advocacy. As policy advisor to the Governor, he also served as liaison to most of the major independent authorities in the state.

A graduate of Rutgers University (RC’77), Molloy obtained his law degree from Seton Hall University School of Law. He is admitted to the New Jersey Bar and the Federal District Court and has practiced extensively in the civil arena.