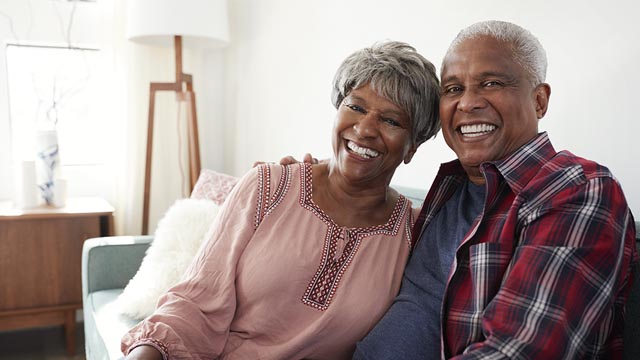 Being single in older age has social and health consequences. Among older adults who live alone, African Americans (33%) are twice as likely as whites (16%) to live below the poverty line. In addition to their greater risk of material deprivation, singlehood among older African Americans has important health implications, especially for women.

For example, although Black men have lower life expectancy than Black women, Black women have higher rates of disability than White women and both Black and White men. The increasing proportion of unmarried older African American women is at high risk for material deprivation and poorer health status. Given that spouses conventionally provide caregiving in older age, the increasing proportion of older African American women living outside of the context of marriage, cohabitation, and romantic relationships will require creative public policy solutions.

Findings support social exchange theories and the importance of an unbalanced sex ratio. Furthermore, the results suggest that singlehood among older African Americans (especially women) is not necessarily an involuntary status. Nonetheless, this group is at higher risk of economic and health problems as they age.