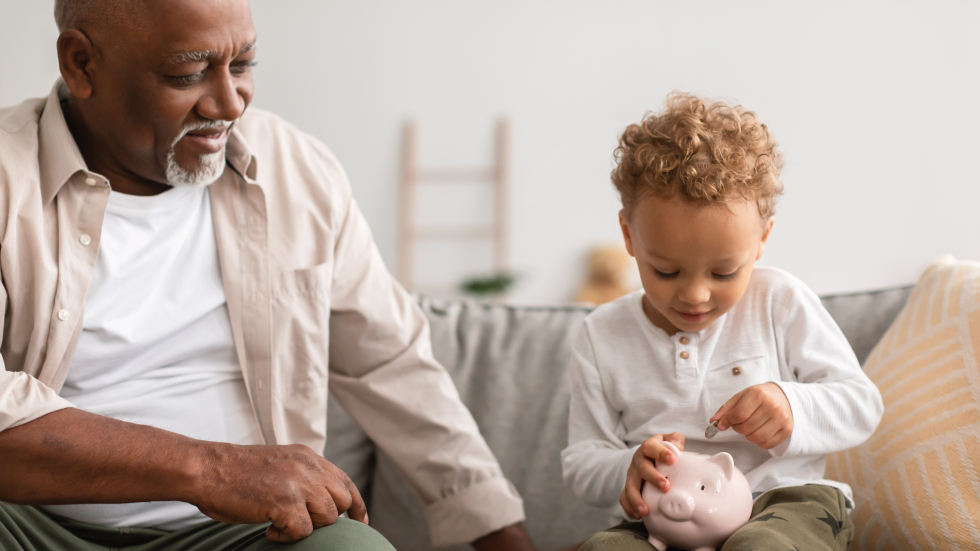 A new article by Assistant Professor Jermaine Toney, “Is there wealth stability across generations in the U.S.? Evidence from panel study, 1984–2017” (Contemporary Economic Policy, July 2022), found that a substantial portion of grandparents with the lowest proportions of wealth in 1984-1989 are likely to have grandchildren who end up in the lowest wealth stratum in 2015-2017

The net wealth accumulation of grandparents appears to be strongly determinative of the net wealth holdings of their adult grandchildren. While these general features are understood, few details are known about the persistence of wealth components that determine overall portfolio outcomes and their variance. Dr. Toney found that grandparental linkages in household portfolio components (risky assets, safe assets, non-financial assets) are strongly positively correlated with the asset components of the current generation.

Dr. Toney also finds that there is persistence in intergroup disparities in wealth components, accounting for the intergenerational transfers of wealth from grandparents and parents. His decompositions of net wealth into risky, safe, and non-financial assets illuminate different policy implications connected to total wealth accumulation and wealth inequality across younger households.