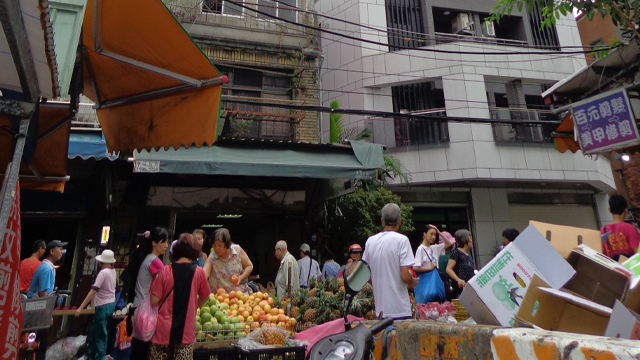 Land value capture can be broadly understood as planners extracting some of the values from the granting of additional density to private real estate development projects for public benefits. Their article examines the key differences between Vancouver’s CAC and New Taipei City’s TDR in terms of the design of their respective land-value capture mechanism, negotiating dynamics, actors involved, and the types of public goods financed. Mi and Leslie argue that to understand the differences in outcome, it is necessary to first question how different perspectives on development rights guide and shape planners’ use of density. Drawing from multi-disciplinary scholarship, they engage in a theoretical discussion of three perspectives: absolute ownership, which emphasizes the centrality of private land ownership; bundle of rights, which balances multiple interests; and public assets, which relies on the state’s power of coordination.

Using the three perspectives as a framework, they show that Vancouver’s CAC reflects the public asset perspective where the logic of the private market does not entirely dictate the financing of public facilities. Whether a rezoning application is approved, how much value the uplift is worth, and the type of public benefits to be provided is determined in a dynamic negotiation process involving multiple social actors. Vancouver planners play a key role in this complex process by weighing planning priorities, community impact and needs, and development finance. Vancouver approaches rezoning in a more municipality-coordinated and community-centered process.

New Taipei City’s TDR embodies the absolute ownership perspective where development rights are treated as a commodity for trading. In addition, TDR approval process is relatively closed-off to local residents. The amount of density bonus is determined by a general formula, and the location of TDR development projects is decided by the developer’s market-driven decisions. Local residents are usually unaware of whether, and to what extent, the increased vertical development in their neighborhood is made possible through TDR and whether there are additional amenities to support this growth.

Mi and Leslie’s work demonstrates that planners do have a crucial role to play in leveraging the private real estate market for larger public benefits. However, while land-value capture mechanisms work to extract monetary value from additional density, they do not necessarily hold the same perspective on who owns and who benefits from development rights. To ensure that land value capture is in line with a larger social engagement process, planners do need to look deeply and question the underlying perspective on development rights they hold in guiding their practices.