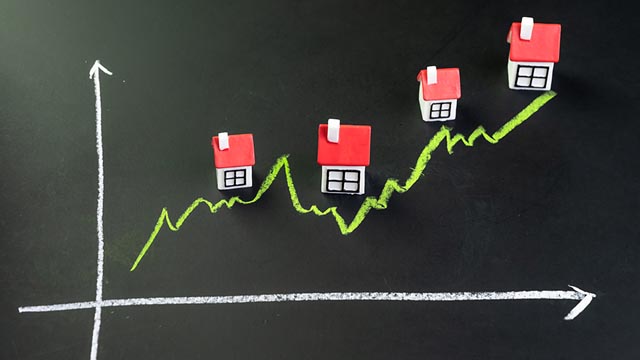 A new paper by Bloustein School Assistant Professor Eric Seymour and colleagues K. Arthur Endsely (WA Franke College of Forestry and Conservation, The University of Montana, Missoula), and Rachel Franklin (School of Geography, Politics and Sociology, Newcastle University, U.K.)  addresses the different pathways through which rent burden is produced in shrinking and growing cities in the U.S.

Few cities regulate rent levels and these controls are often limited (e.g. Gilderbloom & Ye, 2007). Thus, in growing cities, there are few mechanisms preventing rents from rising in the context of increasing demand. For renters in shrinking cities, conversely, rent likely falls only so far given fixed housing costs and the abandonment of no-longer-profitable units. Incomes, however, have declined in shrinking cities for decades due to economic contraction and selective out-migration. Under both scenarios, rent burden is likely to grow.

Since declining incomes exacerbate rental affordability across all cities (and in shrinking cities in particular), the policy implications of this research are clear. While policies like rent control might address the problem of sky-rocketing rents in growing cities, it is not clear that laws limiting rent increases would mitigate rent-burden rates in shrinking cities, where rents rise more slowly. The central problem in shrinking cities, rather, is the alarming decline in income, which renders unaffordable what most would consider to be low-cost housing. An increase in the minimum wage would offer relief to a large number of cost-burdened households living in growing and shrinking cities alike. At present, full-time minimum-wage employment is inadequate to afford even a one-bedroom apartment in many states and nowhere can such income allow a household to afford a two-bedroom apartment (Aurand et al., 2019).

Due to their perception of greater risk involved in renting to low-income tenants, or simply because they can get away with it, landlords charge relatively high rents in low-income areas (Desmond, 2016, Desmond and Wilmers, 2019). Rents are on the rise even in shrinking cities, despite the erosion of demand through depopulation and poor property conditions.

The Bloustein Nexus: Bringing together policy, planning, and health

Research: Does urban planning for immigrants need to be different?