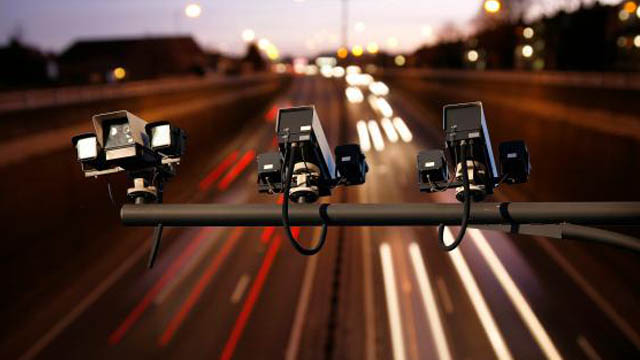 To increase public support for automated traffic safety cameras, regulators should emphasize the technology’s ability to limit racially divisive interactions with the police, according to a Rutgers study published in the journal Transportation Research Interdisciplinary Perspectives.

Despite their effectiveness at reducing traffic-related fatalities, speed cameras remain rare in the U.S., partly because of perceptions among state and federal policymakers that the public opposes their installation. Advocates seeking to shift public opinion typically emphasize the safety benefits of the cameras, but this approach has done little to increase cameras’ uptake. Currently, 32 states have official or de facto bans on speed cameras, according to the Insurance Institute for Highway Safety.

Kelcie Ralph, an associate professor of urban planning and policy development at the Edward J. Bloustein School of Planning and Public Policy at Rutgers, hypothesized that a more effective way to overcome public opposition would be to tout the role cameras play in reducing racial profiling and minimizing police-driver interactions.

“Transportation planners and officials botched the initial rollout of cameras with fraud, bribery scandals and kickbacks in cities like Anchorage and Chicago,” Ralph said. “This research offers an opportunity to start over.”

To test whether a racial framework could increase public support for the technology, Ralph and colleagues from the University of California Davis and Monash University in Australia asked 1,468 U.S. adults their views on racial profiling, policing and trust in police.

Next, the authors conducted an experiment using two different descriptions of a camera program. Some respondents read that the program was designed to reduce racial bias and minimize interactions with police, while others read a shorter description that was narrowly focused on how the cameras would work. The racial justice message increased support for cameras (71 percent versus 57 percent). Most importantly, the frame did not lead to backlash from any group (whites, conservatives, or those who approve of racial profiling).

Winning public support will be easier than maintaining it, Ralph said. She suggests three crucial elements to a successful traffic camera rollout:

“Implementation details matter immensely,” Ralph said. “But by considering best practices, concerns can be overcome, support can be maintained and traffic safety can be improved.”