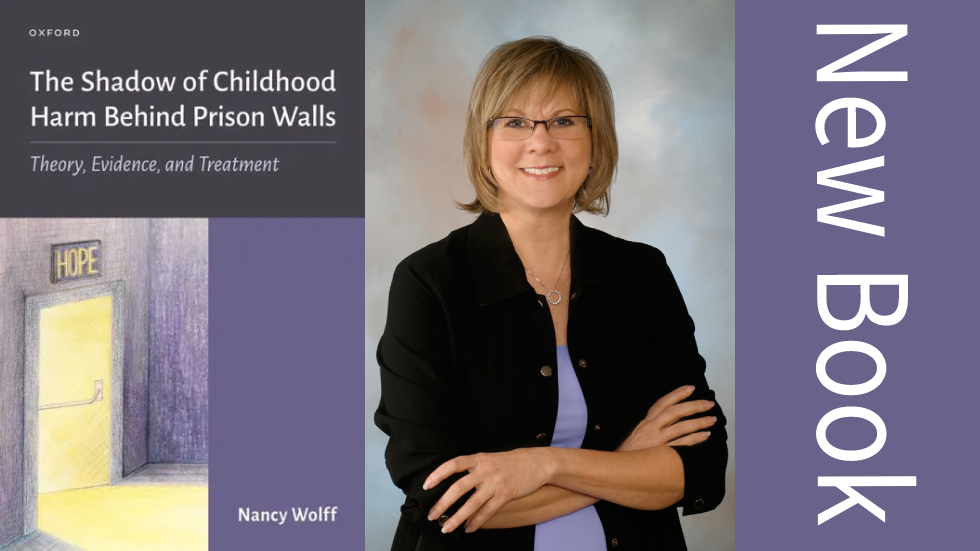 Prison. Just reading the word conjures up mental images of harshness and negativity. While the word ‘criminal’ summons feelings of fear, disgust, anger, aggression, and revenge. These near-universal feelings about criminals are the foundation of prisons as places where harm, through neglect, indifference, and paucity, festers and replicates like a virus. For this reason, any conversation about prison and its potential for anything other than harm must start with the people who live there. In The Shadow of Childhood Harm, Wolff, using a balance of compassion and evidence, takes readers through the lives of people who end up inside prison. Guided by the words of those who have lived the experience of harm, she weaves an expansive body of research that lays bare the harm that began in childhood (the curse) and its subsequent shadow that later, during adolescence and adulthood, manifests as harm to self and others, eventually culminating in crime that results in incarceration, where harm there, once again, repeats like a bad dream. With authority and rigor, Wolff uses ethics, law, science, and compassion, to call out the anti-humanism roots underpinning the (un)intelligent design of the current correctional system and rings in a new way of intelligently designing and maintaining a just, fair, and person-centered system of asylum of and for humanity.

Available at Barns and Noble

Nancy Wolff, an economist and distinguished professor, is the director of the Bloustein Center for Survey Research at Rutgers University. She has authored over a 100 articles, chapters, and reports on the influence of public policies and justice practices on the incarceration and rehabilitation of justice-involved persons. Her research explores the need for behavioral health services among justice-involved individuals, treatment interventions that are responsive to those needs, and the role of environmental conditions and training in improving the effectiveness of treatment interventions provided inside correctional settings. For over a decade, Dr. Wolff spent two or more days a week inside prisons in Pennsylvania and New Jersey teaching, building, and co-leading literacy and skill-building programs. She has received numerous awards for her prison-based service programs.